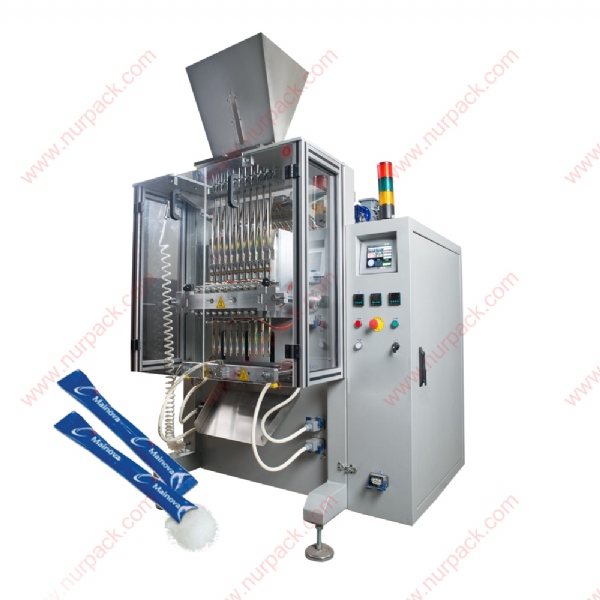 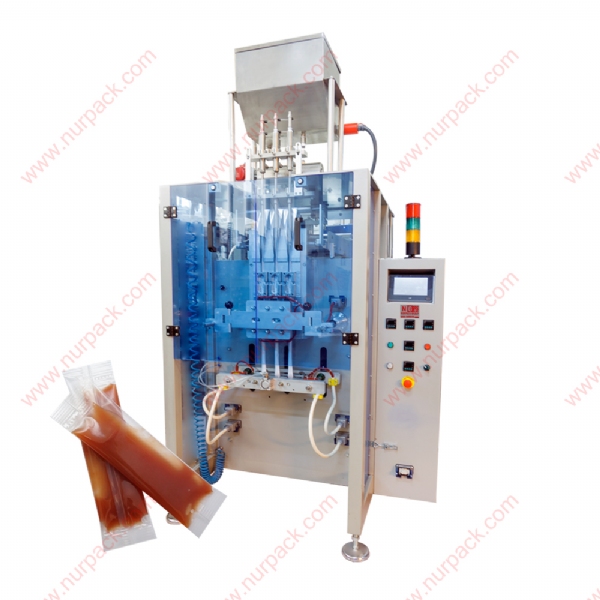 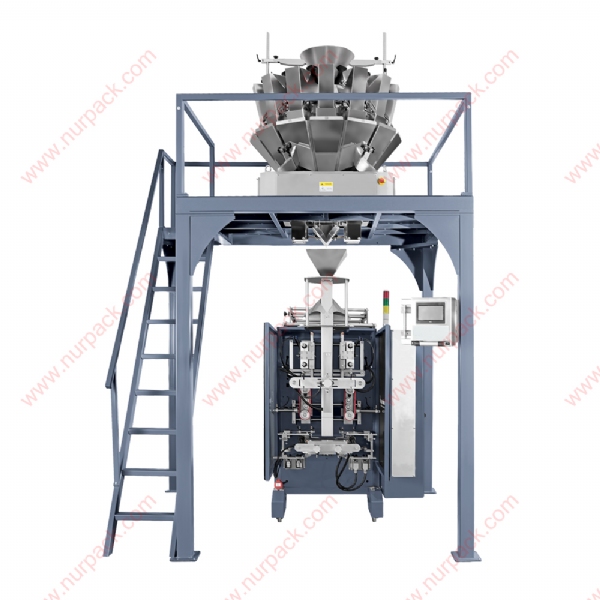 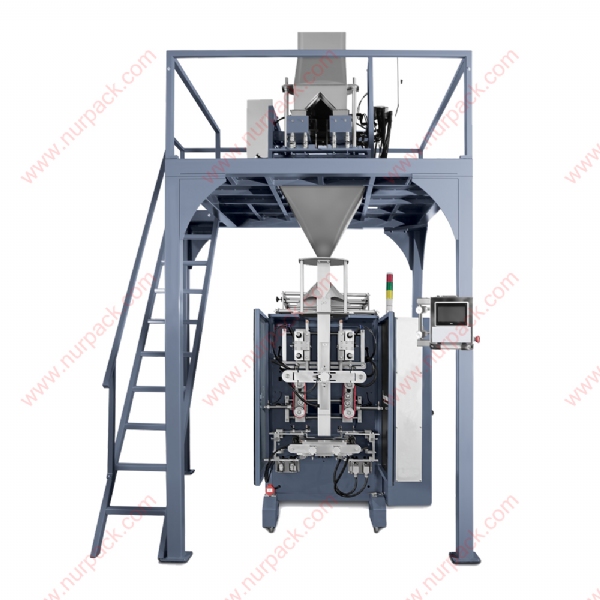 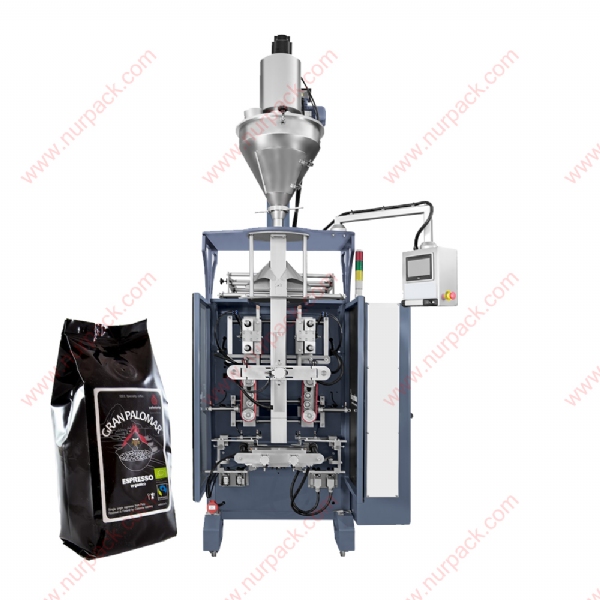 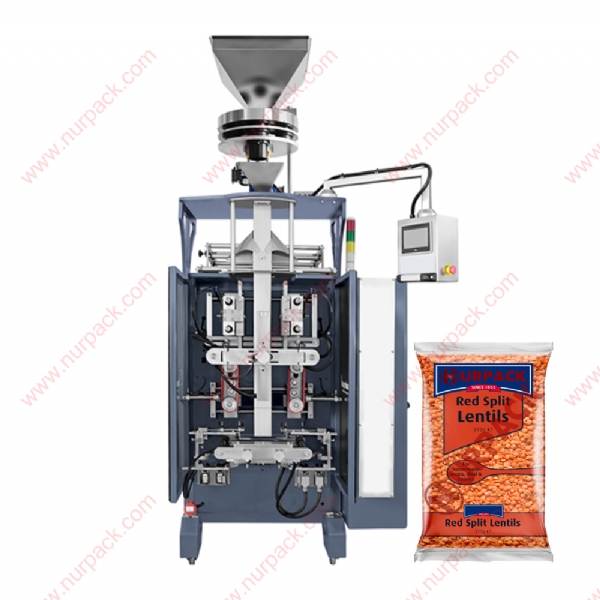 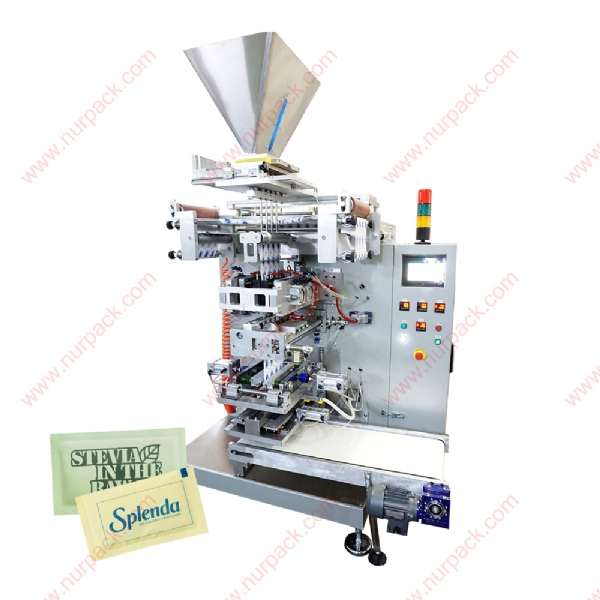 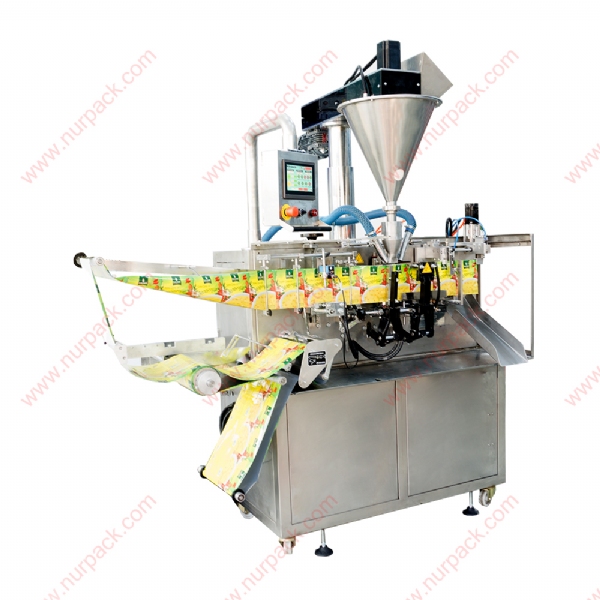 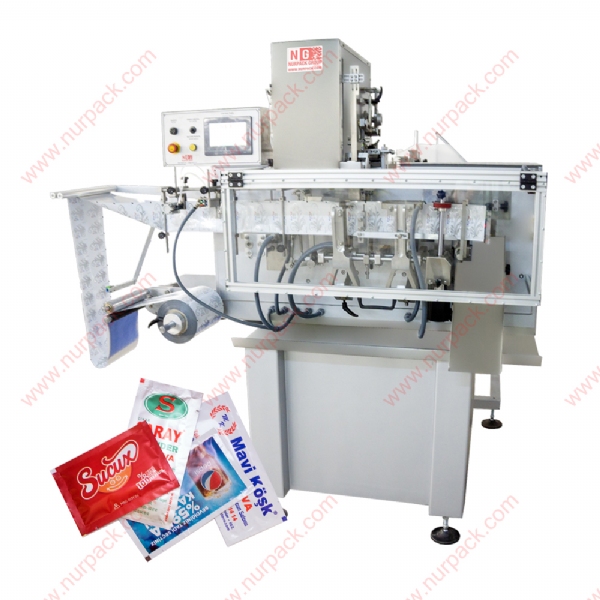 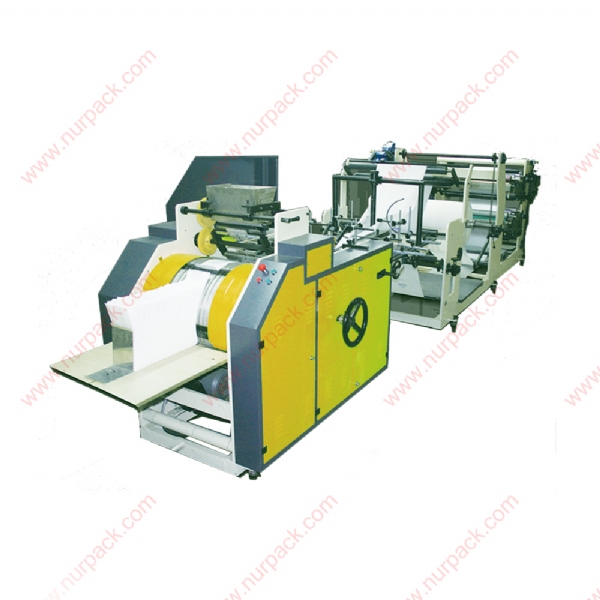 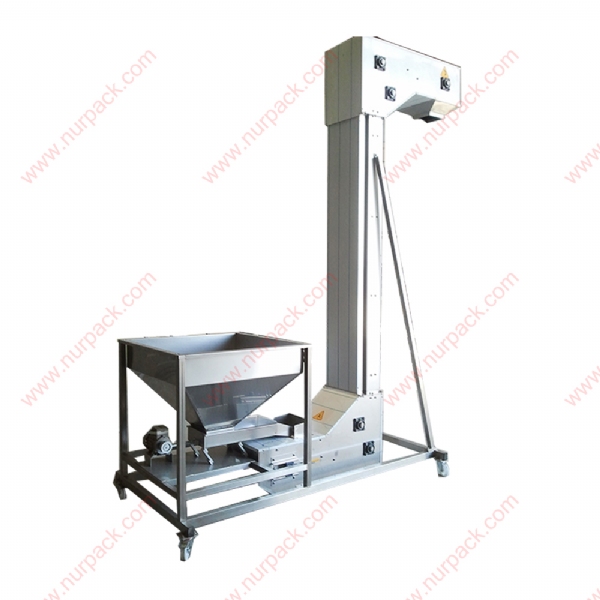 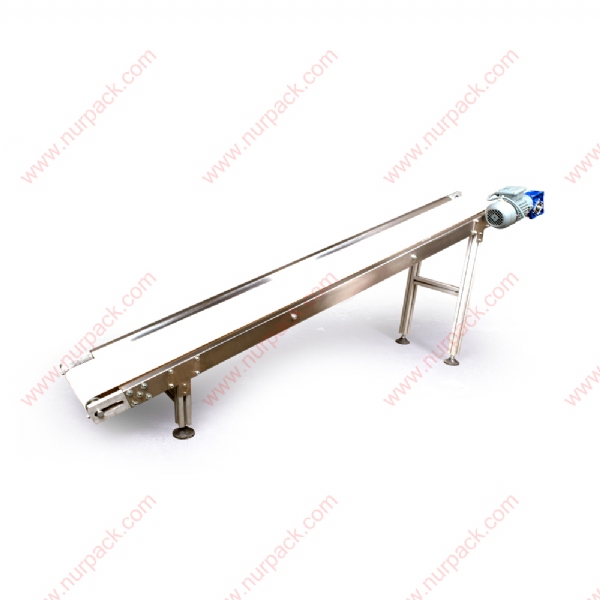 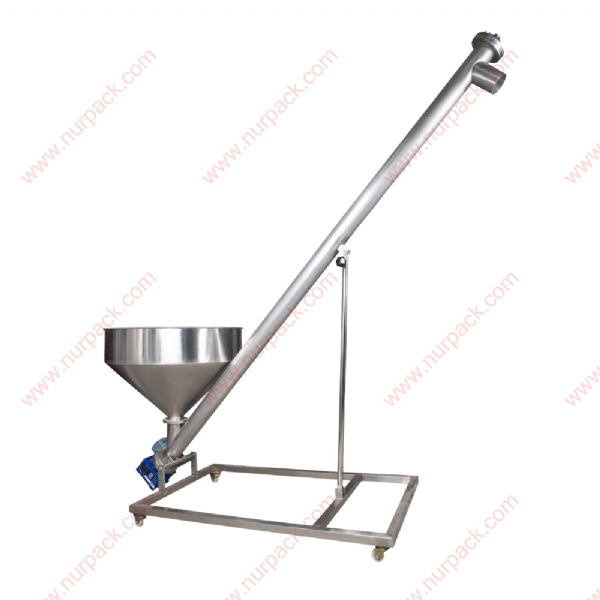 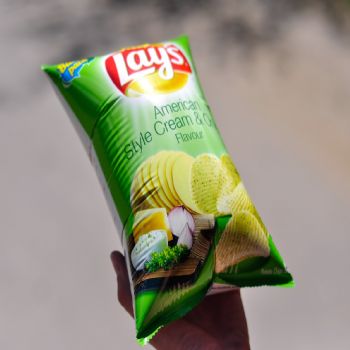 What is Modified Atmosphere Packaging (MAP)

"Map" is a technique used to extend the shelf-life of fresh food in general, also save the flavour/aroma for some foods like coffee, spices ... etc. By changing the air surrounding the food in the package in order to reduce the activity of microorganisms, this change is made by adding either Oxygen (O2), Nitrogen (N2) or Carbon Dioxide (CO2) into the bag and then it sealed.
Also in some situations MAP Reduced the need for artificial preservatives.
Meat, fish, fruits and vegetables often use the MAP during packaging.
Equilibrium modified atmosphere packaging (EMAP) is most commonly used for cut fresh-cut produce.
The effects of each gas on food products are as follows:
Carbon dioxide (CO2)
Carbon dioxide inhibits the growth of most aerobic bacteria and moulds. Generally speaking, the higher the level of CO2, the longer the achievable shelf-life. However, CO2 is readily absorbed by fats and water – therefore, most foods will absorb CO2. Excess levels of CO2 in MAP can cause flavour tainting, drip loss and pack collapse. It is important, therefore, that a balance is struck between the commercially desirable shelf-life of a product and the degree to which any negative effects can be tolerated. When CO2 is required to control bacterial and mould growth, a minimum of 20% is recommended.
Nitrogen (N2)
Nitrogen is an inert gas and is used to exclude air and, in particular, oxygen. It is also used as a balance gas (filler gas) to make up the difference in a gas mixture, to prevent the collapse of packs containing high-moisture and fat-containing foods, caused by the tendency of these foods to absorb carbon dioxide from the atmosphere. For modified atmosphere packaging of dried snack products 100% nitrogen is used to prevent oxidative rancidity.
Oxygen (O2)
Oxygen causes oxidative deterioration of foods and is required for the growth of aerobic micro-organisms.
Generally, oxygen should be excluded but there are often good reasons for it to be present in controlled quantities including:
Maintain fresh, natural colour (in red meats for example)
To maintain respiration (in fruit and vegetables)
To inhibit the growth of anaerobic organisms (in some types of fish and in vegetables). 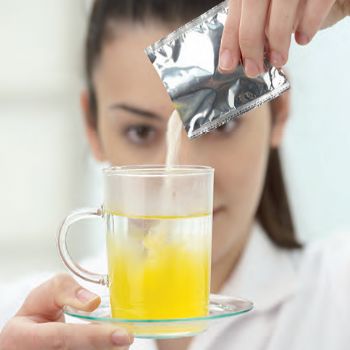 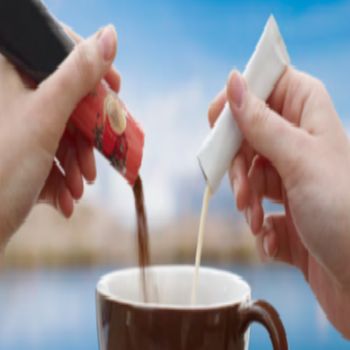 Individual packs, such as sachets and stick packs, are universally convenient and are becoming increasingly popular for virtually any application. A stick pack is partially defined by its shape: it looks like a stick or a tube, having a long, slender configuration. Typically, a stick pack is at least four times longer than its width, with a common length ranging from 40 to 200 millimeters. Sachets on the other hand are usually flat, as opposed to the round or oval cross section of the stick pack, and have a three or four-side-sealing. 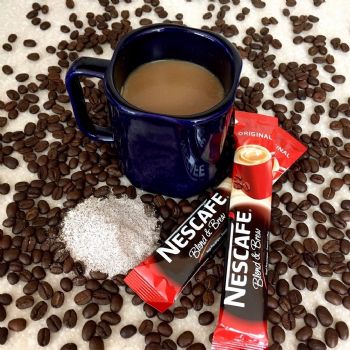 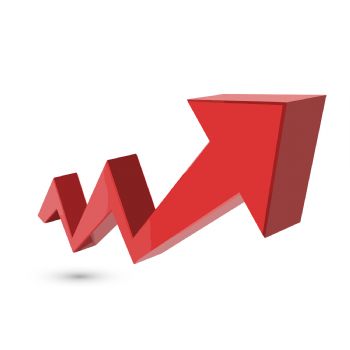 The Market Situation of Using Sachets and Stick Packs

Today’s consumer needs and preferences are changing: in urban areas, for example, they look for a more diverse choice in terms of functionality, price and quality of packaging for products such as condiments, instant drinks, nutraceuticals and pharmaceuticals. Generally, in developed countries consumers will gladly pay for products that make their hectic on-the-go lives a bit easier, while in emerging countries, small product sizes, such as stick packs and sachets, are more affordable than family-sized packages. The amount of small, individual packages has therefore grown globally to meet these needs – in fact, it is expected that the stick pack unit volume will jump to 684 billion units in 2017, a growth of 12.2 percent compared to 2012.